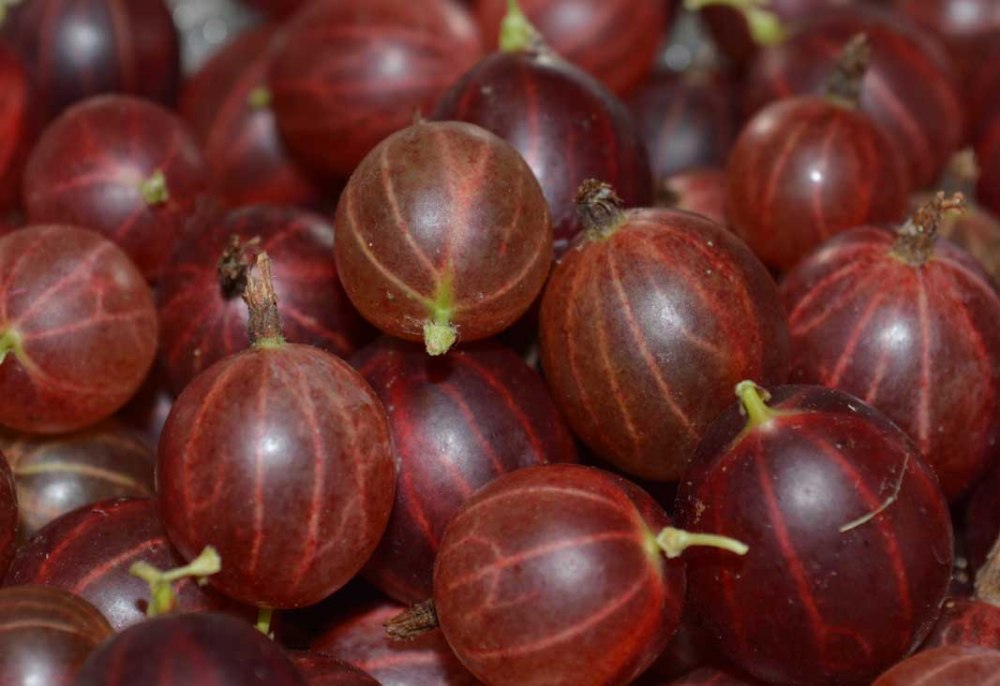 I have an excuse for not knowing the variety of these delightfully sweet goosegogs. Not a very good excuse, but an excuse.

Okay, so I’d stopped off at a garden centre on my way to visit pals (aww, c’mon, we’ve all done it…) where I spied an angry young gooseberry plant, all gangly spines and prickle but with a green cheekiness I couldn’t resist. I had to have it. I bought it, popped it in the boot and left the car park, but as I turned into the busy road, my car died. No warning, no nothing, dead. In the middle of a roundabout.

The RAC pronounced it dead at the scene (still talking about the car…) It was carted off to the Ford graveyard and I was stuck clutching a large pot of thorny green fury on the side of the road. 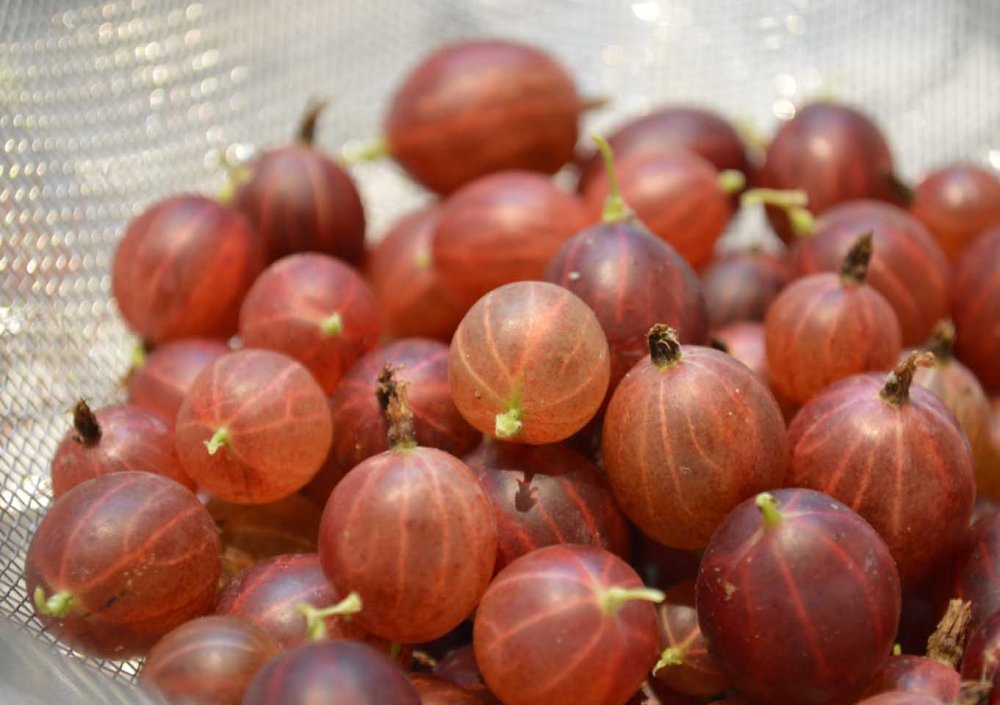 I took it home (okay, now I’m talking about the gooseberry…) via a series of late buses, overground trains and more buses.  Yes, I was that creepy weirdo who insists on sitting next to you on the top deck of an otherwise empty night bus carrying something wrong.

Somewhere along the way I lost the label. Shoot me. I’d been mauled to bits by those thorns, I wasn’t going to poke around looking for a bit of plastic. It may be Hinnonmaki Red, it’s certainly sweet enough.

That was all three years ago. The poor old thing (the gooseberry, not the car, that’s long gone to the giant junkyard in the sky) was planted under a sycamore tree, which it hated. Last year I relented, donned gloves that could handle nuclear waste  without a sweat and put it in a pot. It rewarded me with a few sweet little fruits but this year’s, after a serious dose of manure, for the first time it’s really cropped.

Tart skin, sweet flesh; with a dob of clotted cream it’s wonderful (the gooseberries, not the manure). Doesn’t make up for losing a car with a mooooooosive boot space though.

The moral of the story? Don’t impulse-buy anything you wouldn’t want to be seen with on a night bus.