“When I was a kid thirty five years ago all the children in Pontefract chewed on liquorice sticks.” Farmer Rob Copley’s decision to plant the UK’s first commercial crop of liquorice for over a century is driven more by nostalgia than hard business sense.  He’ll need to wait another couple of years before he can start harvesting, but for him the fact that all the liquorice for the town’s famous Pontefract cakes is imported, mainly from Turkey, is a shame. 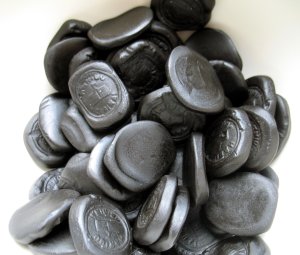 Yorkshire’s liquorice garths (fields) failed to survive the economic changes of the 20th Century. Labour-intensive and slow to mature, the delicacy brought to Britain by the crusaders and to Yorkshire by Cluniac monks was grubbed out for faster, easier cash crops though many old-timers kept the faith – and a plant or two – in their gardens.

The Pontefract Liquorice Festival, held every July, celebrates the town’s enduring love affair with the plant. 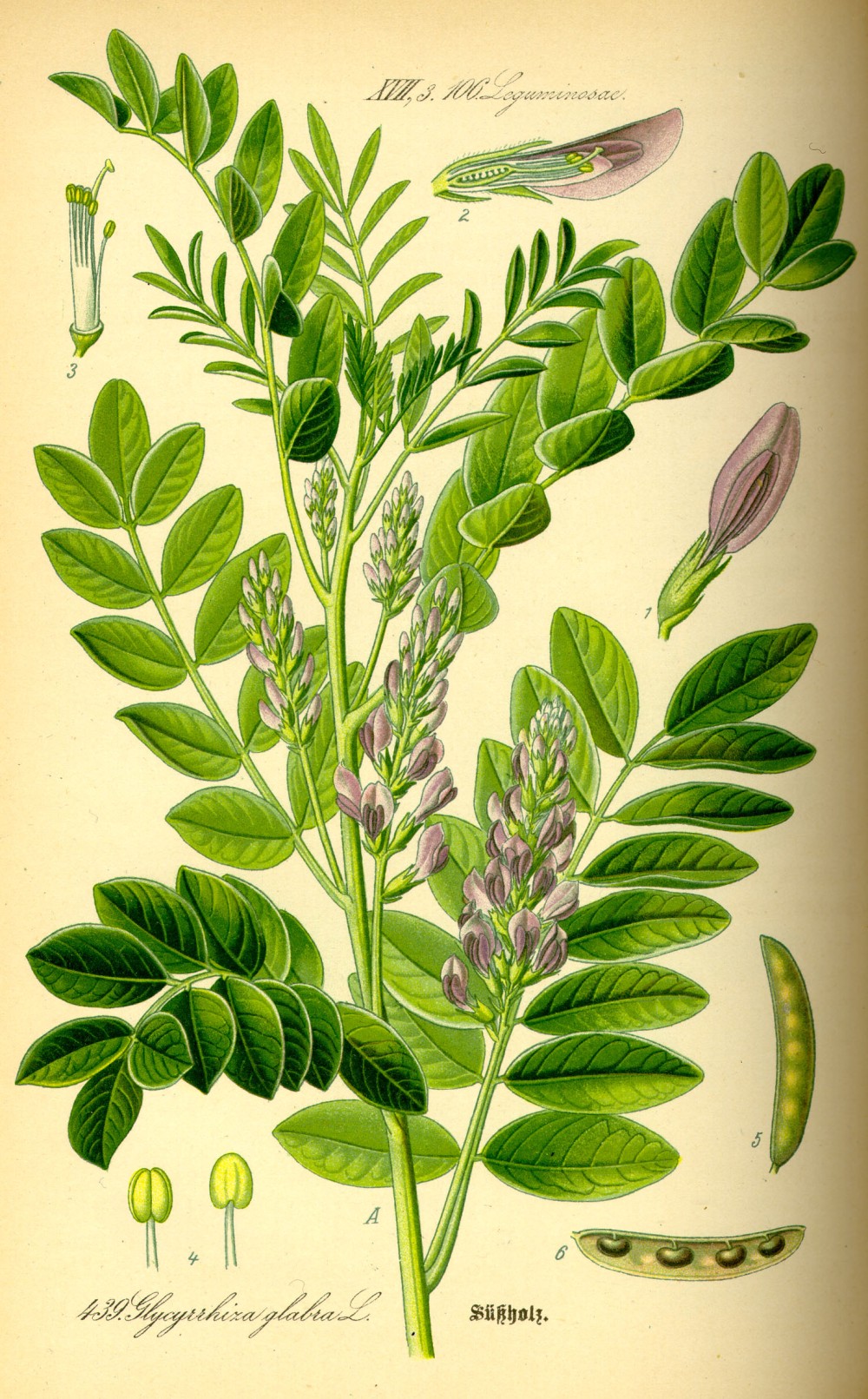 It doesn’t occur to most of the rest of us to grow liquorice at home. A member of the pea family, it’s a stranger to garden centres. Many think it must be a tender exotic, especially when they see the feathery leaves and delicate blue flowers.  But Glycyhrrhiza Glabra, the only culinary strain of liquorice, is a tough customer. A native of south-eastern Europe and south-western Asia it survives; thrives even, in climates diverse as Scandinavia and Spain and is happy in most areas of the UK.

Brandy Carr Nurseries, opened by Brian Asquith’s great grandfather in 1870, are best known for their rhubarb. Brian introduced liquorice when he took over, starting from stock begged from local gardeners and they’re now one of the few places supplying year-old seedlings each spring. At that stage they’re pretty insignificant-looking.

For a plant that will, after four or five years, reach 1.5 or even 2m in height  and a 1m spread within a single season, you’ll be lucky to see 30cm in the first year. It feels counter-intuitive to put it at the back of a border but expert Rachel Cunningham suggests this is the best place for it. “It creates a lovely backdrop for shorter plants,” she says, “and it’s soft, so I can bend it over to paint my fence.” She warns, however, it should have space around it for harvesting. It won’t strangle plants nearby but they shouldn’t mind having their roots disturbed occasionally. An alternative is a large container. “Some people keep them in pots to move around the garden providing screening from eyesores or to shade tender plants.”

In the wild, liquorice grows on riverbanks. “It prefers to have its feet wet and its head in the sun,” says Cunningham, “but it’s tolerant.” It can stand some drought and a variety of soils, though it likes a rich loam by choice and will repay a feed every so often – tomato food is fine.  “The one thing they really can’t stand is wind,” she says, “they get battered easily.” 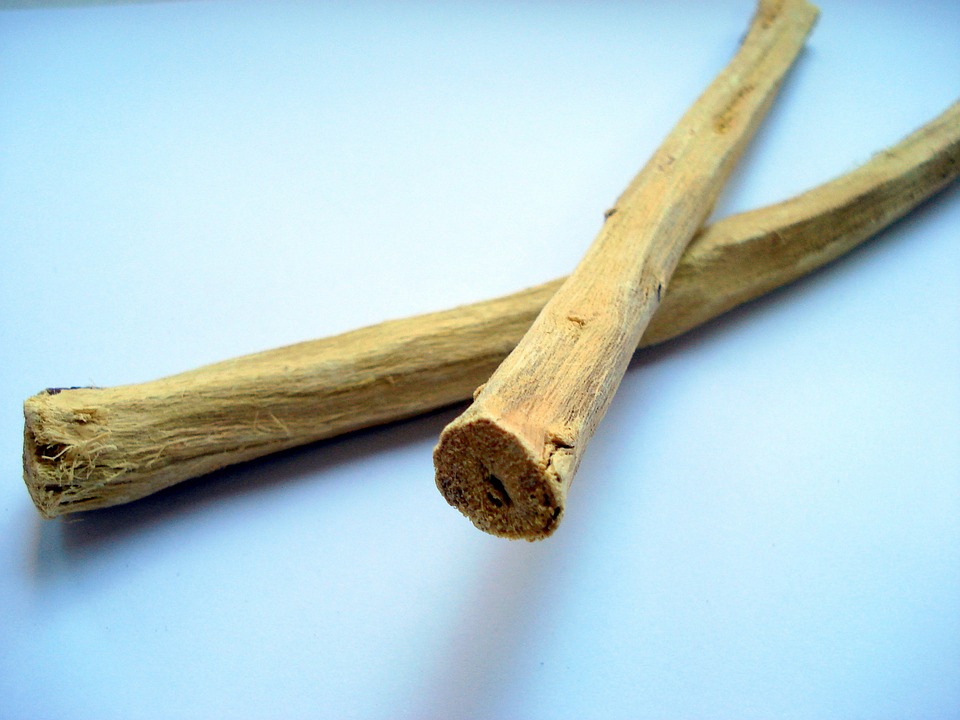 It’s important to harvest liquorice once it reaches maturity as, unchecked, the roots can grow up to four metres. Harvest around September from alternate sides each year. Ignore the main tap root holding the plant firm; look for bright, yellow-brown rhizomes just below the surface and cut the slender roots cleanly with a sharp knife.

Wash the tenderest, then enjoy the old-fashioned, earthy experience of chewing a liquorice stick; releasing the sweet sap until just the stringy ‘toothbrush’ remains. More modern uses include liquorice tea or keeping a root in a jar of sugar for flavouring cakes. Rob Copley will be boiling his to a sticky, intense extract, good with both red meat and sweet dishes; for a real ‘Yorkshire’ hit, try it with rhubarb. 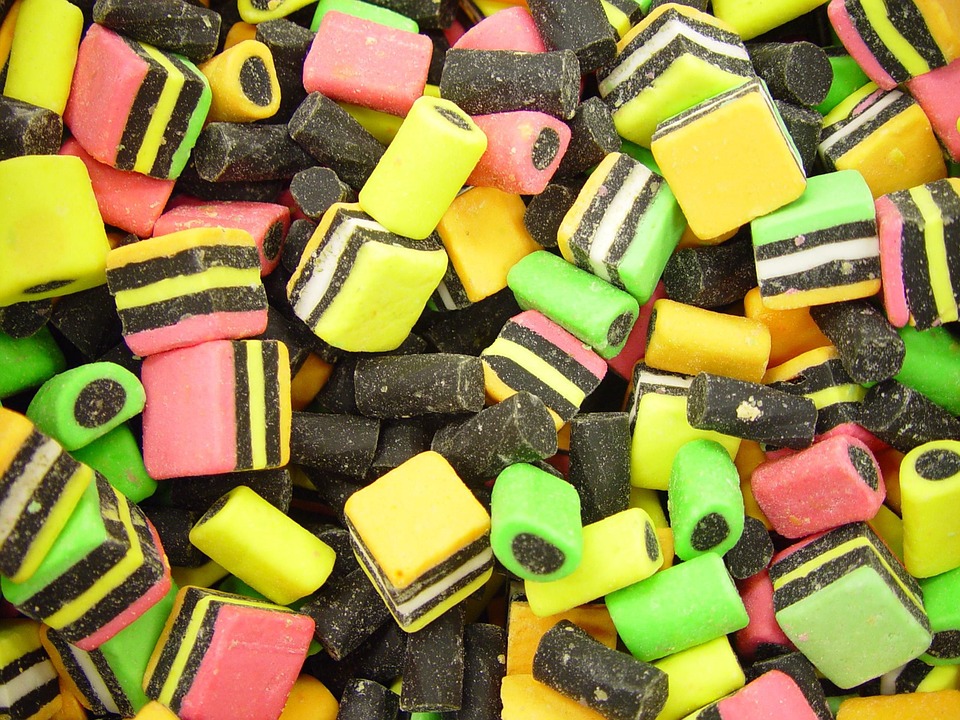 When the plant starts to die back in autumn cut everything down to the ground. The plant will reappear next spring. Unharvested rhizomes throw up new stems in their second year, which can be propagated, or you can collect and dry the seeds like other legumes, though they are smaller and fiddlier than peas and beans.

It’s a long-term investment. Think Asparagus takes its time? Liquorice makes it look like an annual. But for an out-of-the-ordinary trip down memory lane, the nostalgic, feathery delights of Liquorice will grace a border for many years, and provide an unusual crop into the bargain.

This feature by Sandra Lawrence originally appeared in The Daily Telegraph. If you would like to syndicate this story or commission Sandra to write something similar please contact her at the following address, missing out the obvious gap…