Warley Place, one of the most exciting gardens of early 20th Century England, has been a ruin since World War II. Ellen Willmott, doyenne of the Edwardian gardening scene, was right up there with Gertrude Jekyll (literally, she and Jekyll were the only two women to receive the RHS’s inaugural Victoria Medal in 1897) but for her money was easy come, easy go.

Not born to wealth (though still pretty comfortable) Ellen Willmott was crazy for plants at a very young age, so when she inherited money from her very wealthy godmother she set about spending it like she’d won the lottery.

She bought a couple of properties on the continent (one of these days I want to make a pilgrimage…) but at Warley, the family home, she went bonkers.

She bought up most of the village and set about creating a garden to make the world sit up. She put boating lakes on hills. She imported exotic plants – the rarer the better. She shipped enough boulders down from Yorkshire to create a small gorge, complete with pumped ‘mountain stream’. She built hothouses to astonish, with heated ponds for exotic aquatics and filled her gorgeous home with Stradivarius violins and historical instruments (she was also an accomplished musician.) 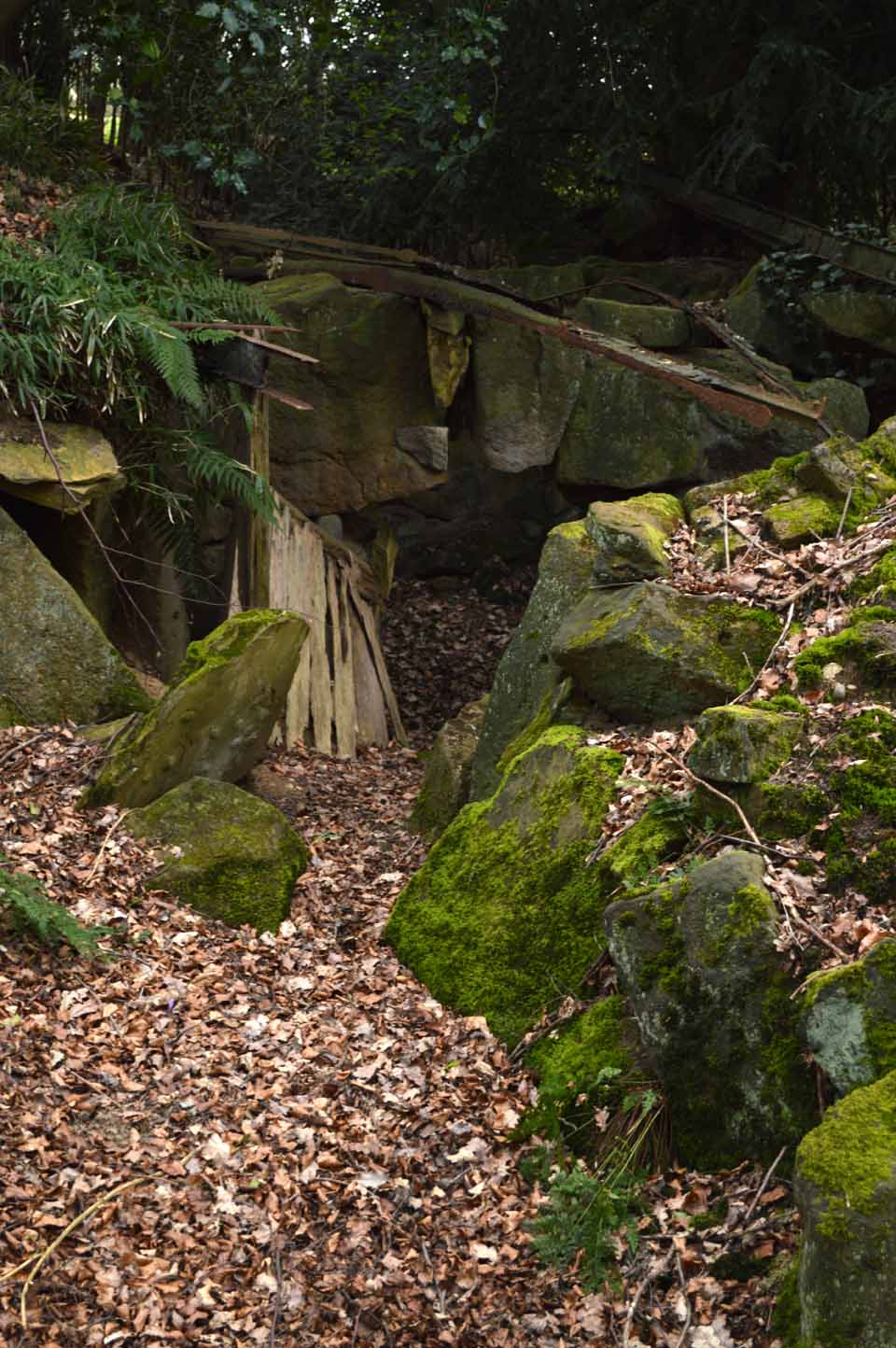 Edwardian England was duly knocked for six. Miss Willmott was visited by Royalty and the Gardening Great and the Good and was greatly admired, though not necessarily by her enormous staff of gardeners who weren’t even allowed an afternoon off to get married.

The period leading up to the Great War is often said to be the British Empire’s last hurrah. It was Ellen Willmott’s too. She had spent money like water and it had trickled through her fingers. The garden, too, languished. With the young men gone to war, and her money gone to plants (still a great way to go in my humble opinion…) she became more and more eccentric, mortgaging parts of her land but never completely letting go.

In failing health, she spent her final years in the Conservatory, looking out over her carriage circle, past the ha-ha to her gorge and, beyond that, one of her lakes.

On her death, the property was bought and planning permission sought to build a new housing estate. One happy result of a punishing Second World War was a stop to all that. The house was demolished; rumour has it that it was to prevent the army commandeering it and then failing to relinquish afterwards.

After the war any plans to develop Warley went pear-shaped as new green belt laws came in. The whole place fell into total disrepair and was boarded up as a health hazard. In 1977 the property passed to Norman Carter, who was a member of Essex Naturalist Trust (now Essex Wildlife Trust). He leased the land to the trust and a small army of extremely dedicated volunteers began the task of stabilisation. When I started visiting, about 25 years ago, it was a jungle.

Now it is a lovely mixture of lost exotic garden and wildlife haven and I’d say they’ve got it spot on.

Next time I’ll be looking at exactly what’s left of the loveliest lost garden in England.

Warley Place is in the tiny village of Warley, just outside Brentwood. It is open during daylight hours but as a wildlife haven, is not suitable for dogs, even on leads.